In 1994, the Elmhurst facility would be expanded to 80,000 square feet and in 2001 to 118,000 square feet.  Also in 1994, the company released a new rectangular ported Cam-Centric® Plug Valve line.  The new design was developed to replace the existing valve line, which proved to be significantly more successful.

Then in 2005, the FloodSafe® Inflow Preventer was released.  The FloodSafe® is the first product of its type and is designed to prevent the entry of contaminated water or other fluids from entering the air valve outlet and subsequently the pipeline.  Finally in 2006, Val-Matic released the Ener-G® AWWA Rubber Seated Ball Valve. The Ener•G® Ball Valve is available with a variety of pump control options for the most severe pumping applications.

From those humble beginnings, Val-Matic® has become one of the premier valve manufacturers in the United Sates and is a well respected throughout the world for high quality and commitment to customer service.  The company’s corporate headquarters and manufacturing are based in the Chicago suburb of Elmhurst, IL.

Val-Matic is an ISO 9001:2008 certified company and is proud to be an Employee Stock Ownership Plan Company (ESOP). 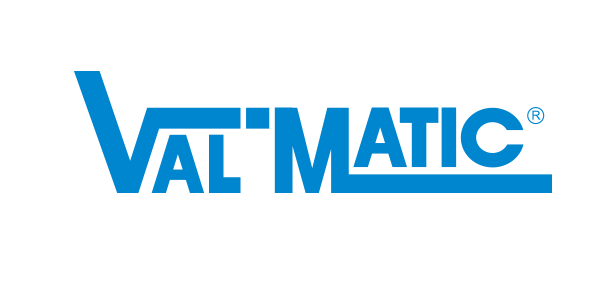 Follow us
© 2022 SUMMIT VALVE AND CONTROLS INC. ALL RIGHTS RESERVED.